From credit card fraud to tax evasion and embezzlement of all kinds, we know how to help our clients.

We have extensive experience representing clients in the most challenging federal court cases.

From simple possession to trafficking large quantities of street drugs or prescription medications, we can help. 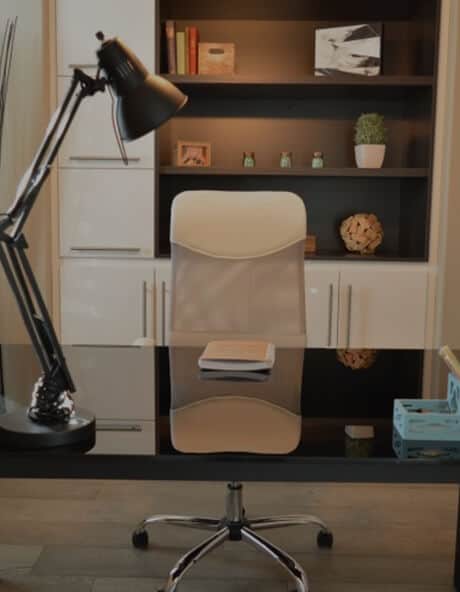 We know what you're up against.

Our experience and knowledge can help you create the proper defense for your legal issues.
Contact us today for help.

People who want an experienced, aggressive lawyer with a long record of success turn to William J. Dinkin in Richmond, Virginia. Bill is respected throughout the region for his effectiveness in negotiation and at trial. Due to his extensive experience and strong reputation in the legal community, William J. Dinkin is frequently asked to serve as legal consultant on high profile criminal matters.

The greatest advantage of William J. Dinkin, PLC is our understanding of what defense is necessary. We have developed this knowledge during our years of experience handling criminal cases in Virginia. 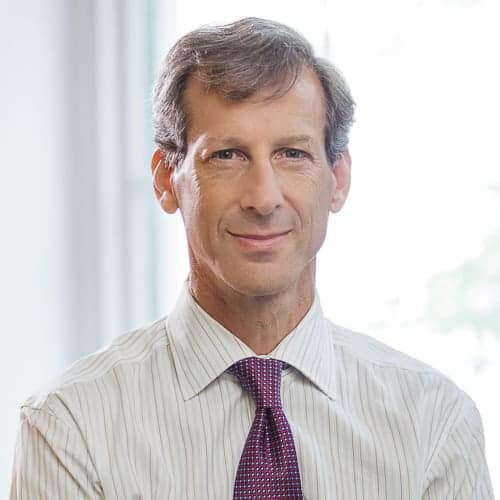 Bill Dinkin has been practicing law since 1990 and has concentrated his practice in the area of criminal law and civil litigation.  His peers have regularly voted him among the Legal Elite for criminal lawyers in Virginia Business magazine and he has also been recognized for many years as a Virginia Super Lawyer in the area of criminal defense and white collar law.  Mr. Dinkin is a Fellow in the American College of Trial Lawyers, an elite organization of the country’s leading trial lawyers.

Mr. Dinkin represents clients charged with all types of felonies and misdemeanors in state and federal court and is particularly known for his expertise in federal white collar representation.  In federal court he has recently defended clients in federal jury and bench trials against charges such as wire, mail and bank frauds, Medicaid fraud, environmental crimes, theft of trade secrets, money laundering, monetary structuring, drug conspiracies and narcotics distribution.  He also has extensive experience handling white collar crimes at the state level, such as embezzlement, state securities fraud, and tax fraud. Mr. Dinkin counsels businesses during both internal investigations and when they are the target of grand jury investigations.  He also handles traffic, DUI, underage possession of alcohol, possession of marijuana and other misdemeanor cases in state court and appeals at all levels, state and federal. Prior to practicing under the firm of William J. Dinkin, PLC, he was a member of Stone, Dinkin & Amirshahi, PLC,  Additionally, Mr. Dinkin co-founded the firm of Dinkin & Purnell, PLLC.  He also served for almost nine years in the Commonwealth Attorney’s Office for the City of Richmond, rising to the supervisory post of Deputy Commonwealth’s Attorney.  In that role, he was in charge of white collar prosecutions and also supervised and prosecuted hundreds of cases of narcotics crimes, violent crimes and asset forfeiture.  His extensive trial experience as a prosecutor and defense attorney includes hundreds of bench trials and well over 50 jury trials, including capital murder, complex drug and financial crimes and the prosecution and defense of public officials for corruption and theft. In the civil arena, Mr. Dinkin often works with associated counsel representing plaintiffs in personal injury cases.